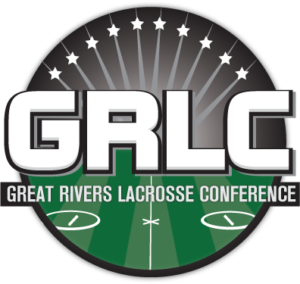 St. Louis- The University of Missouri men’s lacrosse team’s season came to an end Friday night, as the Tigers lost a heartbreaker to Miami-Ohio 12-11 at Wash U South.

This is Missouri’s second one-loss game in a row at the GRLC tournament. Last season, the Tigers lost to Illinois in triple-OT in the first round of conference playoffs.

The second-seeded Tigers came out hot against the Redhawks, leading 3-1 after the first quarter. However, Miami came back in the second and the game stayed tied going into the fourth quarter. After giving up three goals to Miami, Missouri mounted a comeback of their own over the final two and a half minutes, putting two in the back of the net to make the contest a one-goal game. However, the Tigers weren’t able to complete the comeback, falling short on a final opportunity with thirty seconds to go in the game.

As been the case in many of the losses this season, penalties hurt Missouri as the team accumulated nine penalties for a total time of six minutes spent in the box.

Missouri will conclude its 2016 season with an end of the year banquet on May 6 on MU’s campus.

Please visit the Mizzou’s MCLA page at mcla.us/team/missouri for full season stats and make sure to follow @MizzouLacrosse on Twitter for all the latest information.