COLUMBIA-A 16-game, 16-week regular season can take a toll on many players. Add on classes, exams and other campus activities and the lacrosse season becomes a daunting challenge for those on the Missouri men’s lacrosse team.

On Wednesday, the team had the opportunity to compete in a less-stressful environment, taking on the Mizzou women’s lacrosse team in a guys vs. girls scrimmage.

To make the game interesting, the two clubs decided to switch sticks in the first half, with the many players using girls sticks for the first time in their careers.

While the men’s team came out on top, the event was enjoyable for all parties involved and the teams are hoping to keep the tradition around during future seasons.

Both teams use Stankowski Field, the official home field of Mizzou men’s lacrosse, to practice and play their games and the squads were excited to compete against players the watch practice every day during the semester.

The inter-squad scrimmage isn’t the first partnership between the two programs this season. The girls came to the men’s game against Wash U in early March, which the men’s team returned the favor and went to their game against Creighton on March 19th.

Mizzou will travel to Ames, Iowa on April 16th for a game against No. 25 Minnesota before taking on Iowa State the following day.

Please visit the Mizzou’s MCLA page at mcla.us/team/missouri for game times and field locations and make sure to follow @MizzouLacrosse on Twitter for all the latest information.

Photos from the scrimmage (courtesy of Head Coach Clayton Melrose): 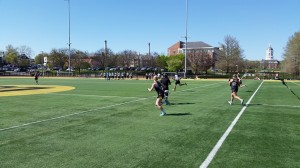 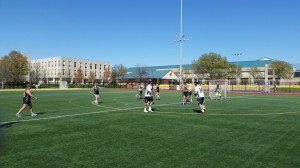 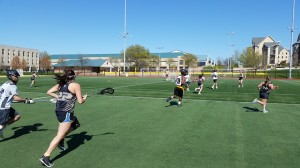 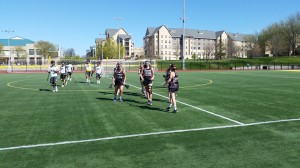 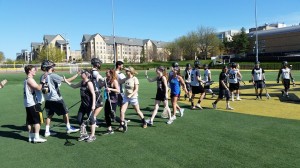 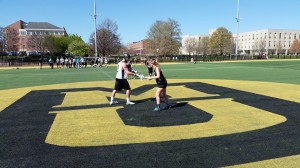 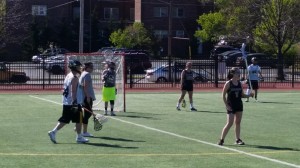 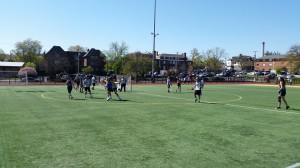