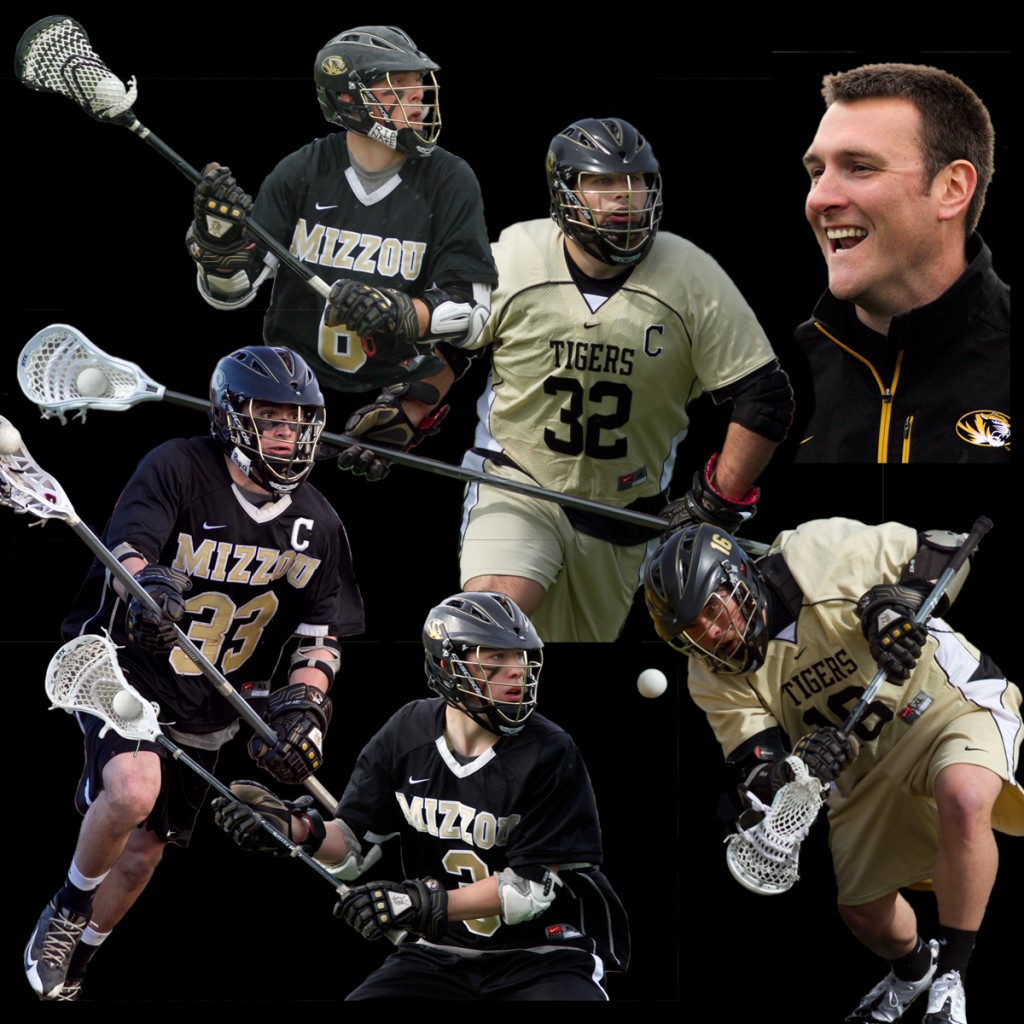 The University of Missouri men’s lacrosse team finished a strong year with a heft dose of accolades, led by Keith Euker’s selection as the 2011 Great Rivers Lacrosse Conference Division 1 Coach of the Year. This was Euker’s second year with the team. In additions to individual honors, the team finished ranked No. 23 nationally in the final MCLA poll of the season, a huge accomplishment for the team.

Zach Nisson was selected as GRLC DI Offensive Player of the Year and several Mizzou players made the various all-conference teams.