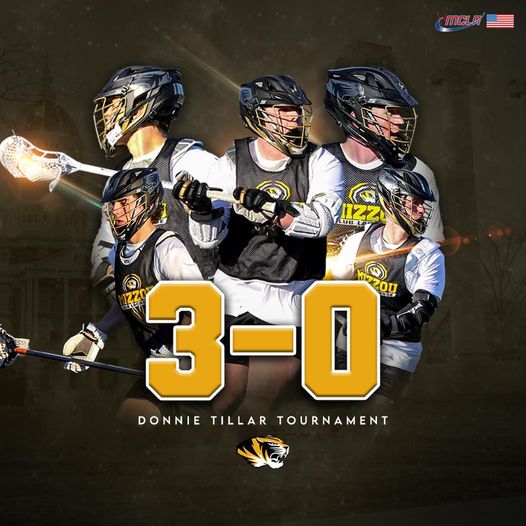 This past weekend the team made a trip to Manhattan, KS for the revival of the Donnie Tillar Lacrosse Tournament at Kansas State University. Our team made the trip with 32 out of our 40-man fall roster. Though we are still missing several returners this fall, our freshman class is stacked with talent, and eager to prove themselves. The teams in attendance were Kansas State, Kansas, Missouri State, and Mizzou. The tournament drew a solid crowd throughout the day, including a group of our always loyal Mizzou parents and fans. The day ended with our Missouri Tigers going 3-0 and named Tournament Champions!

The defense was lead by goalies Jack Scanlon (Soph) and Zach Gawart (Fresh) who split time evenly in cage throughout the day. Both played great and proved that their lack of college experience was no obstacle, only allowing a combine 11 goals on the day.

Tigers had a slow start to open the tournament against a revitalized  K-State team. Fresh off the bus and a brief 15 min warmup resulted in the Wildcats taking the lead early, but Mizzou was able to fight back and take the lead for a 4-2 halftime. Tigers had to fight hard for every goal in the second half, and after several good saves from our goalie duo, we were able to end with a comfortable 10-2 victory.

MSU entered as the back-to-back D2 conference champions and quarterfinalists at Nationals last year, and they didn’t disappoint. Both teams came out hot and ready make a statement. After a gap year, Tysten Goette has returned to the team and started off the game with 2 goals and 1 assist in the opening minutes. Tigers led 6-4 at halftime and were able to hold out a tight 9-8 victory. Freshman standouts include attackman Bryce Sullivan (Chaminade, STL) who finished the game with 4 points (2 G’s, 2 assists), heavy slides from defender Chase McQueary (Washington, IL), and midfielder Ben Hensel (Northland, KC) impressed everyone with his 2 way ability and faceoffs.

Whether it’s Fall ball or Spring, this matchup needs no introduction, especially after last years result. Our players remember and were ready to make a statement. Returning attackmen Joe Ripson and Connor Jones could not could not miss the cage and led the way to a dominating 10-1 final score over KU. Freshman standouts include defender TJ Soriano (Priory, STL) who had several Caused Turnovers, and defender Davis Dirks (Webster Groves, STL) could not be beat 1v1. 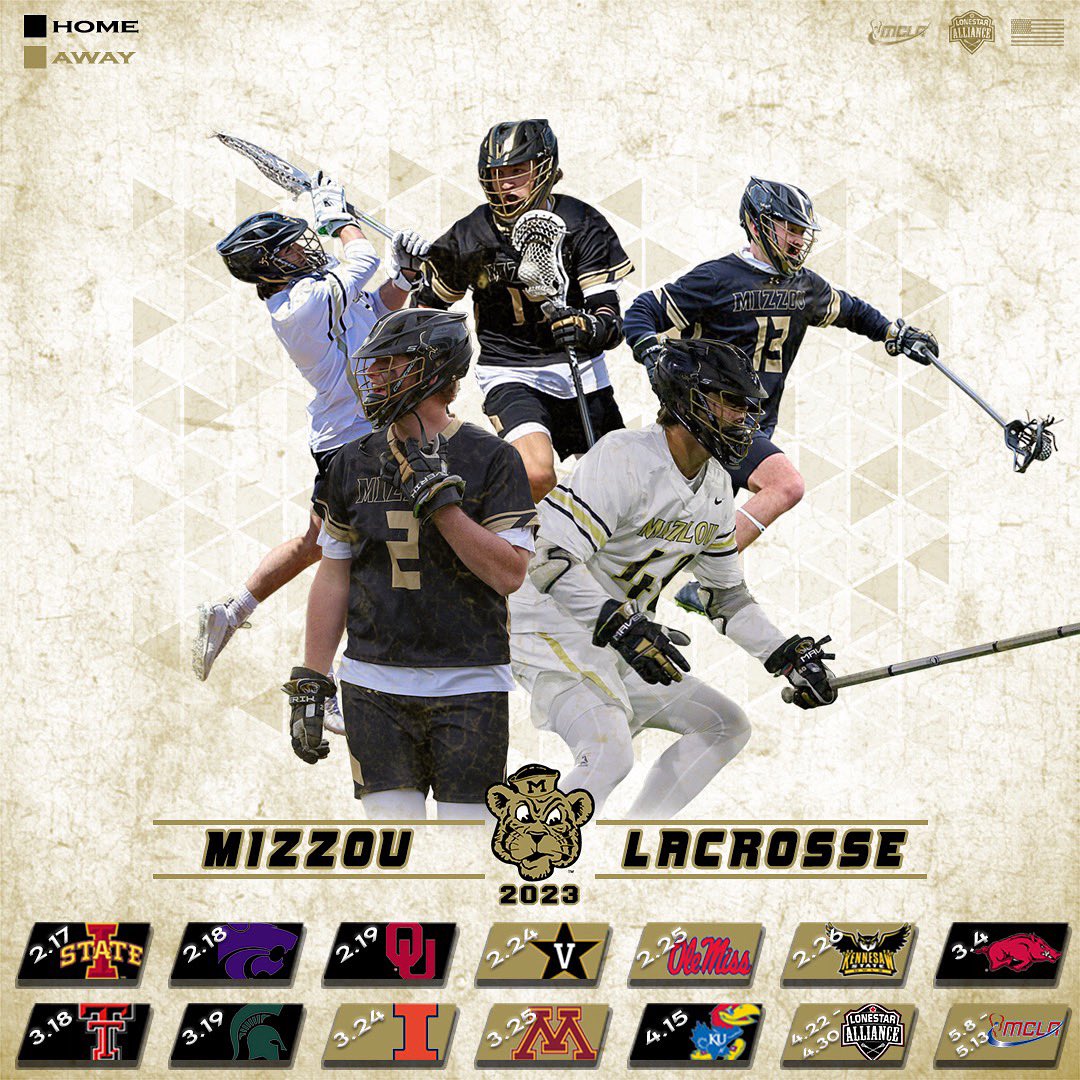