In the year 2000, Mizzou begins its second year as an associate team having lost no players to graduation and drawing an exceptional recruiting class.  The team had an outstanding year going 13-7, losing to Indiana in the CCLA playoffs. This year’s Captains were Jason Miltenberger and Matt Larson.  One of the major highlights of the year was the spring break trip to Florida.  The spring trip was exciting and exhausting. On the first night of the trip we stopped in St. Louis and played Washington University, we then drove all night and played Kentucky.  We then drove to Tennessee, spent the night and played Tennessee the next day. We then drove through to Orlando where we played Florida. We toured Disney and some took a brief trip to Daytona to see all the beach babes! (Stories to come). 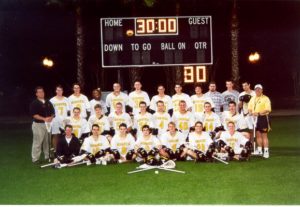 I have a lot of pictures to scan from this time period but I remember one memorable game in which we played Wash U at the ARC field.  It was raining and the water was actually running (moving in streams on the field).  The mud was so deep that Joel Henning got his foot stuck in the mud and severely sprained his ankle!  Some of the pictures from this game are below:

In 2001 Jason Miltenberger and Jamie Mullen were the team captains.  It was a pretty good year with a thrilling game against Illinois in the CCLA Playoffs.  We lost  8-7  in double overtime!

In 2002 Jamie Mullen and Brian Schuh were team Captains.  The team had a 10-4 season record but lost in the CCLA playoffs to Washington University.  I haven’t found a lot of pictures for that season yet but realized that that was a year in which the team had a prom party and it was the first year for players to enter the Show-Me State Games with a team called the “Thundercats.”  It was made up of mostly Mizzou players with a couple of friends from other colleges playing as well.  Some photos are posted below:

First Year for the “Thundercats”!!

This was another good year for the Tigers. The two captains for Mizzou were Cole Dimond and Joel Henning. Both became All-Americans!  The team went 10-3 during the regular season but once again could not get over the hump and lost to Illinois 9-7  in the GRLC playoffs. A couple major highlights to the year were the trip to Arizona and another great alumni game & after-party! 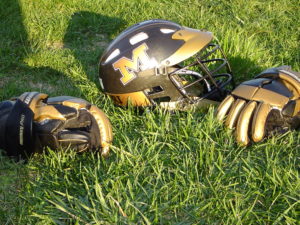 The Alumni showed up in full force for the pre-game football tailgate, annual game and after-party at Harpo’s!

When people talk about the Mizzou Lacrosse program 2004 will always be a season to be remembered.  The team went 16-1 in the regular season and then went on to beat Illinois 9-5 in the GRLC Finals moving the team into the National Championships. Although we lost to Sonoma State in the first round the team was loaded with talent and played their hearts out.  This was one of those teams that had a special chemistry and was really fun to watch.  The roster below provides the names of those who played on this special team. 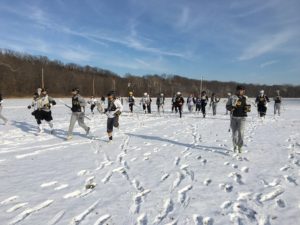 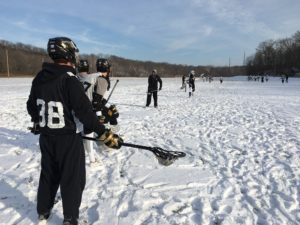 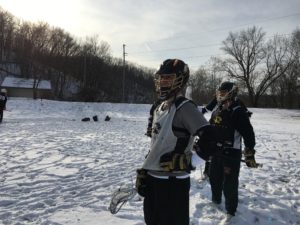 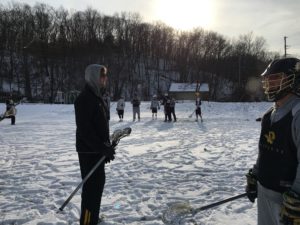 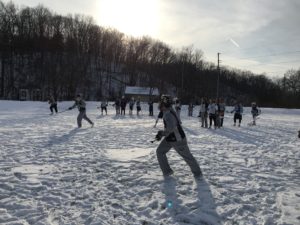 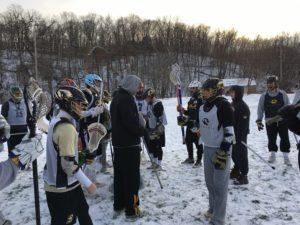 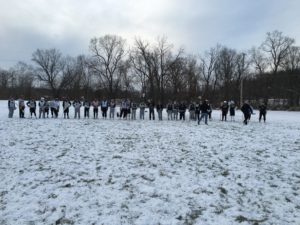 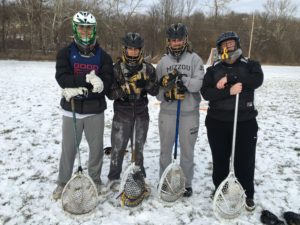 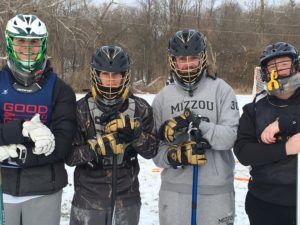